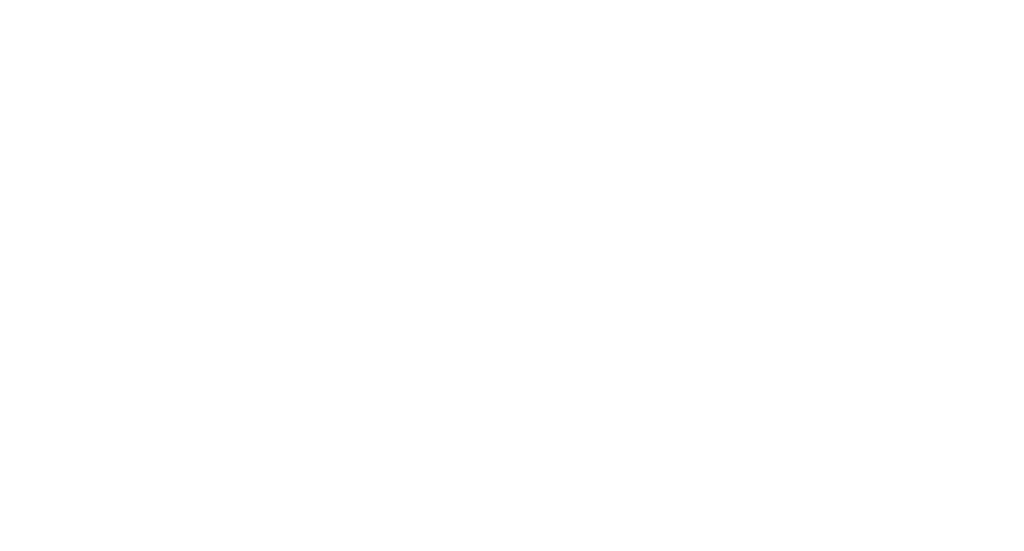 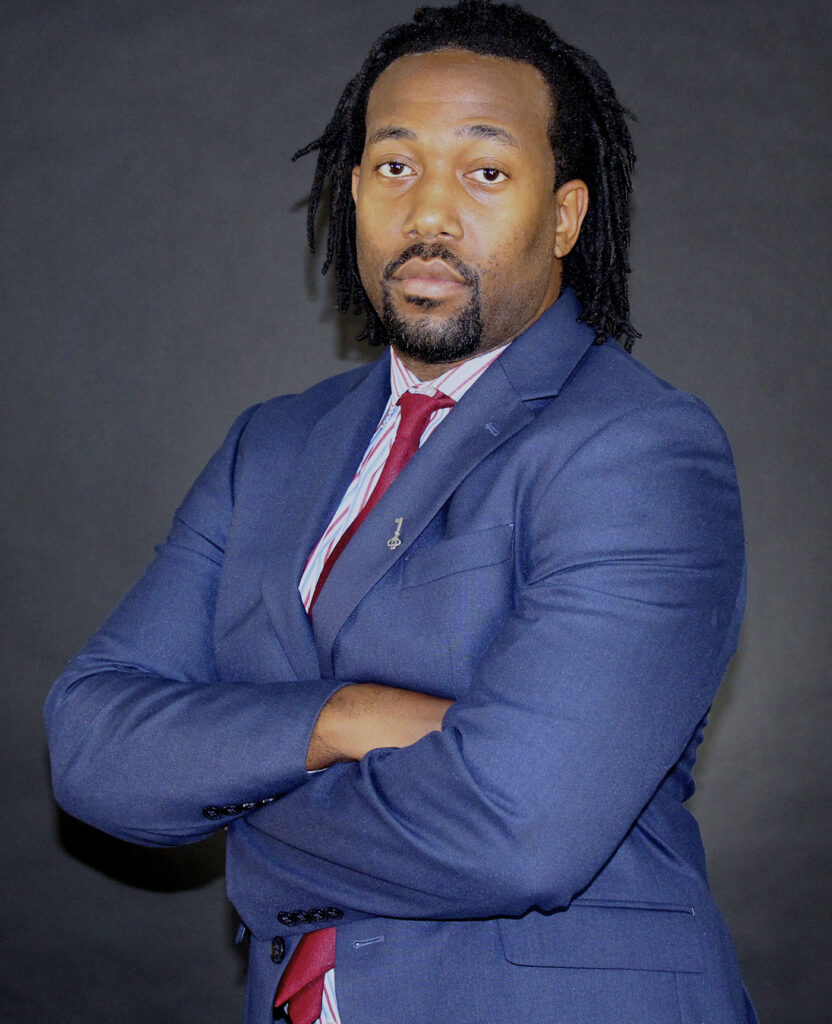 Services provided by Shadow Student Athletes are free for students, though there is a fee for the Evolve Two Tenths program, Madden said.

“I just wanted to make sure they had the support so when they got to college, they could succeed,” Madden said.

The nonprofit, which launched in 2011, has an academic support team to ensure student-athletes are taking the right classes, maintaining healthy grade-point averages (GPA) and developing good study habits. Madden said they’ve tracked an increase in GPA among students working with the program.

But they emphasize more than just good grades. They also help students with critical social skills.

“We deal with interpersonal conflict, kids who are dealing with low self-esteem or kids that may be bullying kids,” Madden said. “We really work with those kids to be ‘social change athletes’ inside their school space.

Madden said it’s rewarding to watch students grow through the program. He noted that many student-athletes will later come back to work in the nonprofit’s youth camp.

Brown said he, too, has seen the benefits of the program help students who may otherwise lack strong support systems.

“It’s helping a lot of the kids with prep for college,” Brown said. “A lot of them don’t have the type of guidance at home, so being around the guys we have at Two Tenths, they get a lot of great direction.”

Shadow Student Athletes has had 150 students from their program attend college, Madden said. He said only three of them didn’t finish. Several athletes who worked with the program are now professional athletes.

One of the major benefits of the program, Madden said, is that it often helps student athletes earn athletic scholarships.

Some student-athletes who are involved with Shadow Student Athletes’ programs will also travel for tournaments with the nonprofit to increase exposure in hopes of attracting more college recruiters, Madden added.

The nonprofit’s work hasn’t stopped even during the covid-19 pandemic. They’re still offering their mentoring program through Pittsburgh Public Schools, though much of it now takes place via Microsoft Teams. The nonprofit is also offering small group sessions for academic support and athletic training.

Students can use the Wi-Fi in their Beltzhoover facility to do schoolwork if they don’t have Wi-Fi at home.

For more information or to participate in Shadow Student Athletes programs, contact [email protected] or visit their website at ShadowStudents.org. 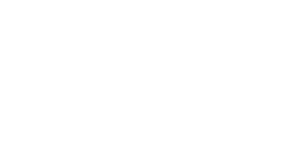 Shadow Student Athletes SSADS is a Non-profit organization who’s mission is to have every student athlete transition their competitive nature into a classroom setting.